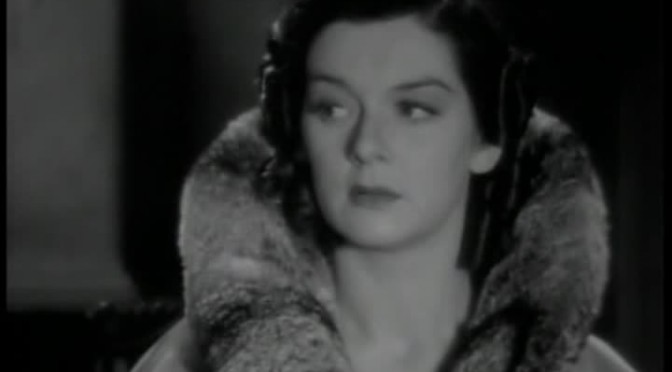 Read about Trouble for Two here. 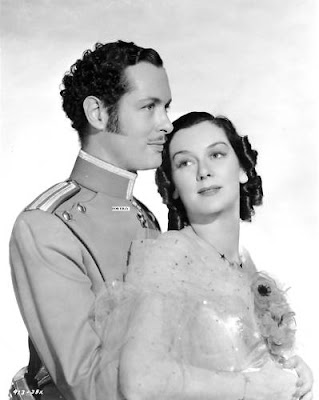 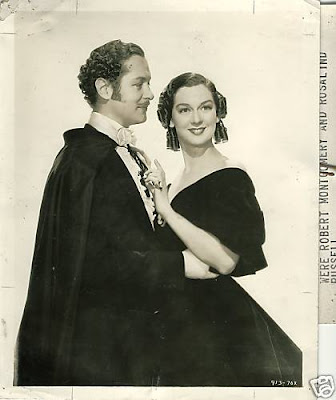 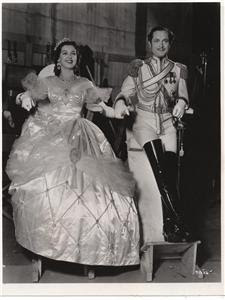 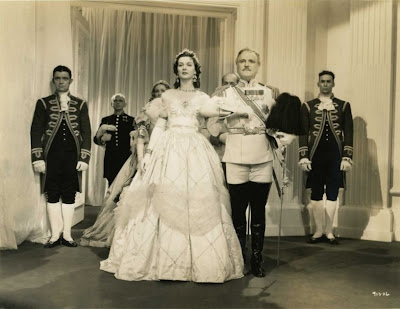