Remembering Rosalind Russell today, who passed away on November 28, 1976. Just like three years ago, the anniversary of her passing once again falls on Thanksgiving. Roz is my favorite actress and my idol. Ever since I saw Auntie Mame and The Women in late 2009, she has fascinated me. Some people say I am her biggest fan and I even have a website dedicated to her. I have not been a fan very long, but I can’t imagine admiring another actress as much. She had that amazing ability to make you laugh until your ribs hurt and make you cry sometimes in the same movie. Not every actress can do that, although I know of several talented actresses who can. She had a way about her that let everyone around her know that her philosophy in life was to live life to the fullest, carrying her head high and a smile on her face. It is that philosophy that made me adore her more and more as I read more about her in the infancy of my fandom. I think she is a marvelous actress, but more importantly, she was a wonderful human being who gave much of her time to charities near and dear to her. This charitable work included causes for infantile paralysis and for arthritis. It is not always well-known, but she worked tirelessly for a cure for arthritis long before she came down with rheumatoid arthritis in the early 1970s. Above all, she had a sense of humor, no matter what she may have been suffering through—and with RA and breast cancer hitting her in her later years, she was a very strong woman. Strong, intelligent, witty, beautiful, joyful, entertaining, a loving wife and mother, talented, kind, charitable. These are words that describe Rosalind Russell, and so many more can be used. I do not think she was perfect, but I thought she was a tremendously admirable human being. Rest in peace, Miss Russell <3

Ah… I am so glad they are playing this film because I have only seen it on YouTube and am very glad to finally see it on the TV. It was Rosalind’s last feature film. She was feeling the signs of her rheumatoid arthritis during the shooting of this film, and this is a disease that would plague her the last 5 years of her life (along with cancer, which she had been fighting for many years already). If you are able to catch this on TCM, I hope you enjoy it! I did. 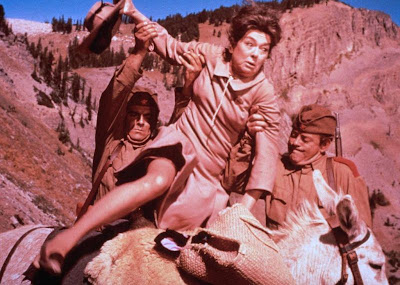 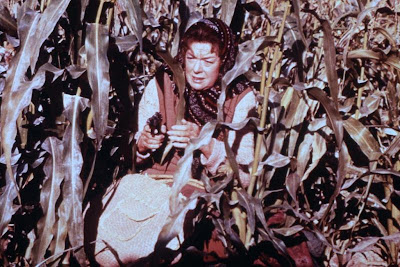 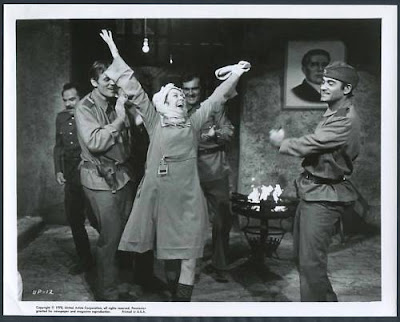 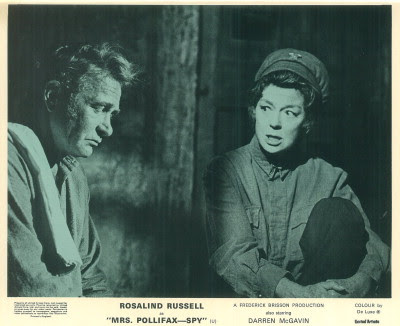 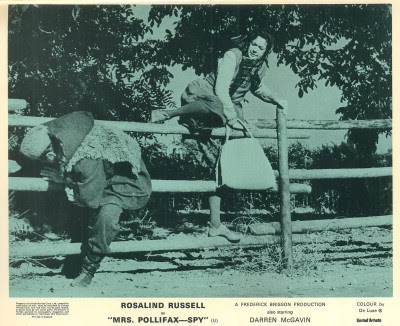