The Night is Young, released in 1935, is a combined comedy/musical/romance. It stars Ramon Novarro and Evelyn Laye with a supporting cast that includes the always wonderful Una Merkel, funny Charles Butterworth, and the sometimes bumbling Edward Everett Horton. Once again, Rosalind Russell has a small part in this film.

In this case, she is a Hungarian countess. Of course, she does not sound Hungarian, but rather British instead. However, that’s usually how they did it in Hollywood back then. She is a fun character to watch, even if her part is small and she disappears halfway through the film. We first see her in the first scene of the film. She is watching a ballet in which Evelyn Laye’s character (Lisl Gluck) dances. Also there is the Archduke Gustl Gustave (Ramon Novarro). Russell’s character, named Countess Zarika Rafay (What a name, huh?) notices Gustl in an upper box and blows him a kiss. He smiles back at her and it is obvious they are romantically entangled. However, it is soon learned that Gustl’s uncle, Emperor Franz Josef (Henry Stephenson), despises the family that the countess comes from, and would never approve of a marriage between her and his nephew. Gustl pretends he is in love with one of the ballet dancers and picks out Lisl from the stage. She is commanded to come to the archduke’s place of residence to cover for him.

He continues to see the countess in secret while Lisl stays at his house. The countess is a fiery little thing with a violent temper. The Baron Szereny (often called “Doodlesack” by both Gustl and Lisl) warns the countess that the emperor won’t like her carrying on with his nephew. Angry at him, she is about to throw a small statuette at his head when Gustl enters. When she finds out that the Archduke is afraid to be seen with her, she throws a temper tantrum, thinking he wants to keep her on a “back street,” and remarks, “I’m just something to throw aside like an old… like an old… like, uh, whatever it is you throw aside!” When the countess is seen again, it’s to go after the Archduke as he has taken Lisl to the carnival after having fun singing with her at his home. When she sees them together on the Ferris wheel, the Archduke is suddenly very afraid and does not want to get off.

He knows of the countess’s nasty temper and feels safer on the Ferris wheel. When Lisl notices the countess, he tells her the countess is “Mrs. Doodlesack.” The countess becomes very angry and takes off, but not without leaving the Baron with a black eye.
Two other important characters in this film are Fanni Kerner (Una Merkel) and Willy Fitch (Charles Butterworth). This is a most delightful comedy team and are most certainly the comic relief. Una Merkel is wonderfully witty as always and Charles Butterworth is hilarious as her boyfriend who seems to care more about his mule named Mitzi than her.

He even sings a song about his mule when they go for a carriage ride. At first, Miss Una is excited to listen to this song because she thinks it will be about her, and when she hears the name “Mitzi,” the faces she makes in reaction are priceless. Evelyn Laye is also lovely in the film, entertaining the audience with her beautiful operatic singing voice and Ramon Novarro is as cute and charming as ever.

Some fun songs they sing in the film are “When I Grow Too Old to Dream,” “There’s a Riot in Havana,” “Lift Your Glass,” and the title song, “The Night is Young.” This is a fun film and I recommend it not just for a short, entertaining appearance by angry Roz, but for the other characters as well.

IMDB page for The Night is Young

And here is a clip from the film with Ramon Novarro and Evelyn Laye:

Read about the movie here. 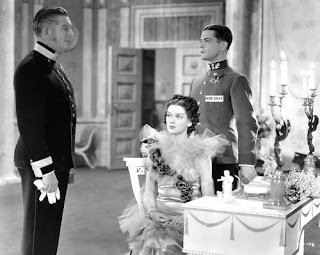 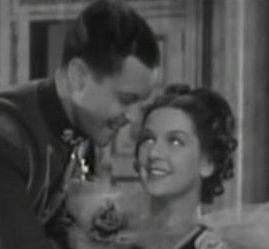 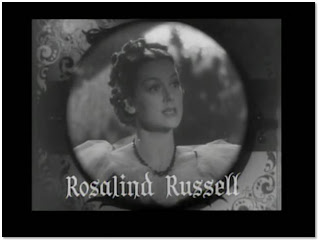 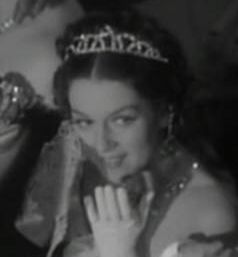