WOW, that was one intense round! Roz and Jane Wyman both put up quite a fight. They were neck and neck for just about the entire Round 2, Lucy being in an intensely close match with Eve Arden as well. Even Judy didn’t fare so well because it was probably expected that she would win by a landslide, but she won by just several votes. On the other hand, Rita Hayworth crushed her competition from the start (Ann Miller).

These are the final vote counts for Round 2 (Record number of votes on my blog for the first match):

In the end, there were no upsets, but can I get a “hip hip hooray” for our girl ROZ? 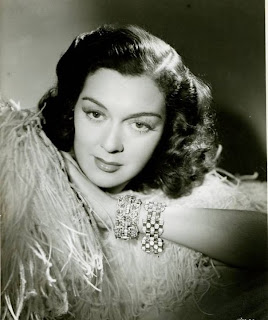 She says she is just exhausted after that match, but relieved, to say the least!