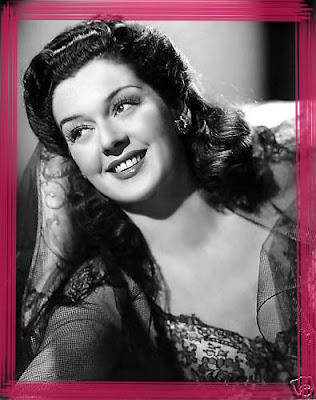 6 thoughts on “A Farewell to Classic Actress Tourney 2013”